Modernization of the breakwaters system

On December 14, 2018, two contracts were signed at the headquarters of the Maritime Office in Gdynia for the performance of construction works under the project "Modernization of the breakwaters system in the Northern Port in Gdańsk":

Minerals DC Nowak is a key partner of this investment. In addition to the supply of aggregates for the production of concrete mixtures, prefabricated caisson elements and the breakwater structure, we also supply the material directly to the structure. The total volume of deliveries is close to 1,000,000.00 tonnes. The breakwater at the Northern Port in Gdańsk and the modernization of its system is one of the first DREDGING & OFFSHORE works for our company in Poland. We hope that this branch of our activity will constantly develop, helping us gain a leading position in our domestic market.

The project is co-financed by the Cohesion Fund under the Operational Program Infrastructure and Environment 2014-2020. The period of execution of both contracts is 30 months from the date of signing the contract.

On July 28, 2016, an agreement was concluded between the Center for Unijnych Projektów Transportowych and the Director of the Maritime Office in Gdynia for the preparation of an out-of-competition project (pre-contract) No. 3.2-4 / 16-00_P. 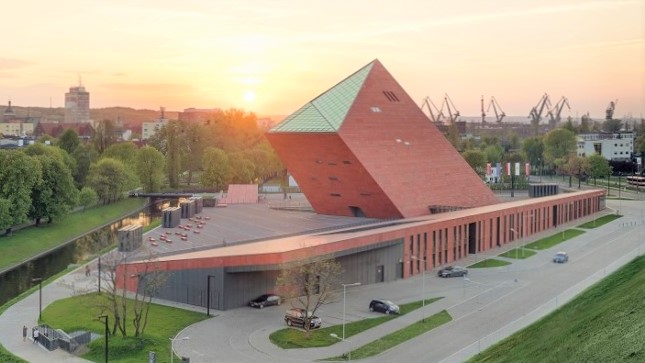 Museum of the II World War in Gdańsk 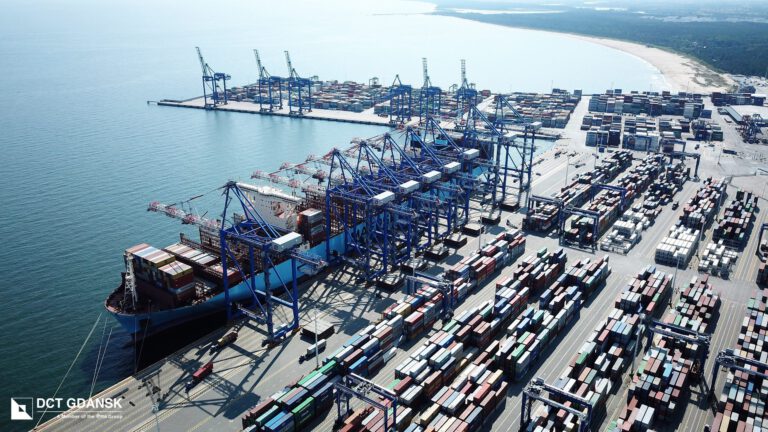 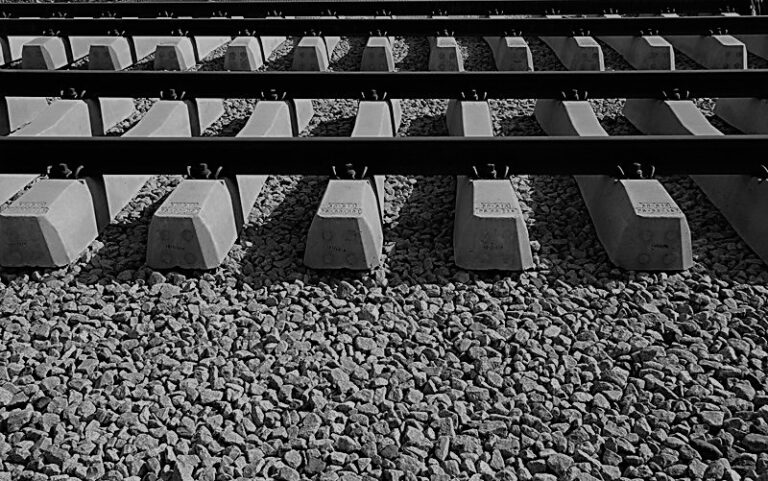 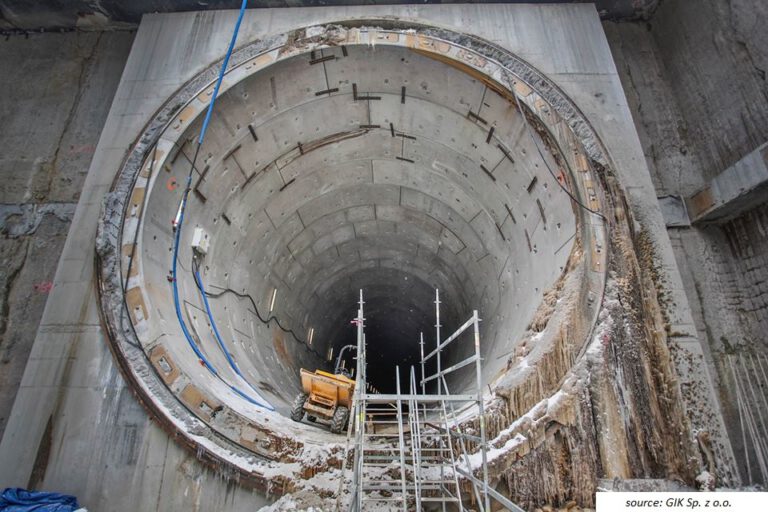 Construction the bridge over the Vistula river